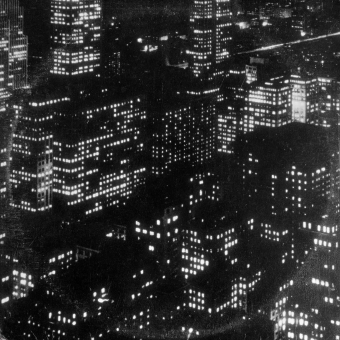 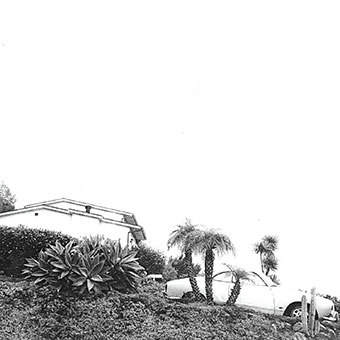 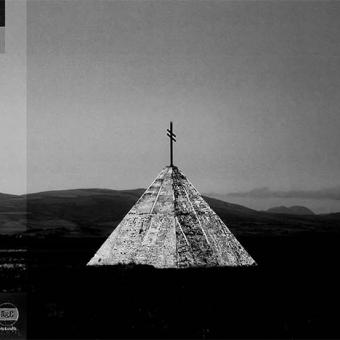 Creep On Creepin' On

Buy Creep On Creepin' On

Stream Creep On Creepin' On

Creep On Creepin' On moves forward from the band's Polaris Music Prize long listed Timber Timbre, towards the realization of its ability to simultaneously invoke and disguise the most essential elements of pop and rock music with chilling authenticity. 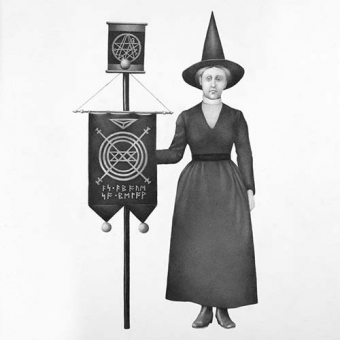 "Black Water" is available to purchase as a split 7" with Montreal's Ferriswheel exclusively with your pre-order of Creep On Creepin' On. 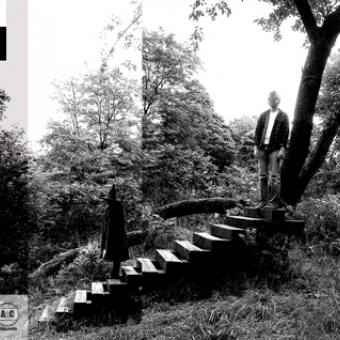 Over the course of three records, (2006's Cedar Shakes, 2007's Medicinals and 2009's Timber Timbre) Timber Timbre (a.k.a. Taylor Kirk) has gained a loyal following. Spellbinding performances opening for noted Toronto musicians such as Ohbijou and Bruce Peninsula have earned Kirk devoted fans. The years have also marked a rapid progression from dusty, low-fi bedroom blues to the sophisticated, cinematic studio work. Recording for the new album began in the summer of 2008 at Kirk's home studio, putting the finishing touches on the record at the Lincoln County Social Club with producer Chris Stringer (The D'Urbervilles, Ohbijou, Rush, David Wilcox).

Timber Timbre’s music has always traced a shadowed path, using cues of the past to fuse the sound of a distant, haunted now. On its fourth record – Sincerely, Future Pollution – Timber Timbre coats the stark, sensual sound of 2014’s Hot Dreams in an oil-black rainbow of municipal grime. It is the cinema of a dizzying dystopia, rattled by the science fiction of this bluntly nonfictional time.

The first single – “Sewer Blues” – is an ironclad groove marked by plodding, heavy rhythm, cavernous delay, and a backdrop of starry synthesizers. Taylor Kirk’s nearly spoken words seem to emit from the underbelly of urban decay, carried on the ominous air of these troubled days. The scene is set with the long cold tones of album starter “Velvet Glove & Spit”, and Kirk’s warm but mournful opening lines: I could not release the inspiration until you asked me to / Came at your body relentlessly throughout the year.

“2016 was a very difficult time to observe,” Kirk says. “I hate to admit that normally I express more sensitivity than concern politically, but I think the tone and result on the record is utter chaos and confusion. When we were recording, the premonition was that the events we saw unfolding were an elaborate hoax. But the mockery made of our power system spawned a lot of dark, dystopic thoughts and ideas. And then it all happened, while everyone was on Instagram. The sewers overflowed.”

Sincerely, Future Pollution stands out in Timber Timbre’s catalogue of imagistic records, with Kirk and band-mates Mathieu Charbonneau and Simon Trottier taking a unique approach to Timber Timbre’s process of sonic invention. Kirk wrote the songs in late 2015/early 2016, then arranged the music over a “very focused” Montreal winter with the veteran Timber Timbre members. Kirk explains how Charbonneau and Trottier came to play more integral roles in the realization of Sincerely, Future Pollution, articulating the songs’ urgency with an unexpected palette:

“My solitary sketching was left more rudimentary than in the past,” Kirk says. “The prior records, I’d decided what they were going to sound like. I’d imagined the arrangements when the songs were sketched. Down to anomalous sounds. There was a vision that was manageable somehow. This album was much less focused that way, but far more complex. It was complicated and challenging to the end, every detail seeming somehow counterintuitive.”

For the recording, the trio – armed with “secret weapon” Olivier Fairfield on drums – travelled to La Frette chateau outside Paris, where they looked to the studio’s array of archetypal synthesizers for the flesh of the songs. Be it the freedom of recording abroad, or the revelation of these unexplored instruments, Timber Timbre found a release from artistic constriction and created its most daring work yet.

Perhaps for the first time, Timber Timbre indulged its alleged “decade drift” – from the self-titled record’s 50s doo-wop, to Creep On Creepin On’s oblique 60s folk, and Hot Dreams’ 70s caprice – allowing the tools to personify the songs. A blend of the album’s mid-apocalyptic setting and its idyllic recording, Sincerely, Future Pollution is a romance of neoteric machines and dark, futuristic hues: with promise as beautiful as it is unsettling.

“None of us are massive fans of electronic and pop music, but certainly there are touchstones that most of us agree upon,” Kirk says of the album’s influences. “I had a desire to stretch forward somehow in terms of genre and move beyond things that sound classic, to move beyond the idea of satisfying my own idea of ‘good taste’. If the other records had such an emphasis on melding soft warm tones, I wanted Sincerely, Future Pollution to be steely and cool. Colder and starker sonically.”

The result is a newfangled sound with the plastic, cinematic tint of 80s avarice. “Grifting” struts, literally grifts, a deep, synthetic funk, with brash determination never before heard in Timber Timbre’s earthy catalogue. Kirk’s lyrics, in his unmistakably chilling croon, show a palate for the acridity of crime – Pulling off a fast one / Riffing off the last one / Reeling in the big one / Fished-in fished-in / Grifting Grifting Grifting – before pivoting into the gilded chorus of a haloed, Hollywood bedroom scene.

“Moment” glints with dazzling synthesizers – hiding heartbreak with the mastery of Nick Cave’s most elegant dirges – before devolving into a fray of shredded guitar. The title track growls with low-end urgency then combusts in a cloud of chiming sequencers. “Western Questions” lurks like the exotic, deserted remnants of Hot Dreams’ “Grand Canyon,” while “Bleu Night” is electrified with vocoder verses and the poltergeist of seven billion handheld devices.

If each Timber Timbre record is framed in genre play, on Sincerely, Future Pollution, the components are the most askew: the glam of Roxy Music; the plaintive pop of Talk Talk; the disquiet of Suicide; the invincibility of Talking Heads; the haunting This Mortal Coil. All (and more) unlikely references are present, tethering Timber Timbre’s experimentation to points of familiarity. The range is an acute angle from New Age to Popular French Disco Revival like Daft Punk and Air, filtered through Timber Timbre’s painterly imagination. Freshly exhumed, Sincerely, Future Pollution is a portent from the bygone year 2016:

“I’ve always felt quite strongly that music is a thing that happened a long time ago and it happened without us. I’ve always made recordings knowing that it was in some way a facsimile or an homage to all the music I love. David Bowie and Prince happened to be two very rare people who were actually inventing music. Their passing brought them more forward into consciousness and I reconsidered how totally unrestricted and unbound they were by any notion of taste or genre or style. I thought, what a great way to work.”

Wresting sincerity from abstraction, Kirk submits to the cycle of self-obsession at the album’s core. Sincerely, Future Pollution is Timber Timbre’s document of this generation’s degeneration and disarray. With Kirk as narrator, a party to the play, we get caught in the folly of the echo chamber, awed by the contrast of this gothic modern age.

Signed and Sealed, Sincerely,
The Pollution