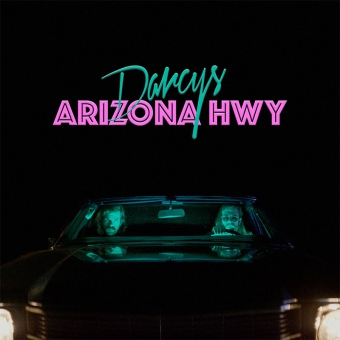 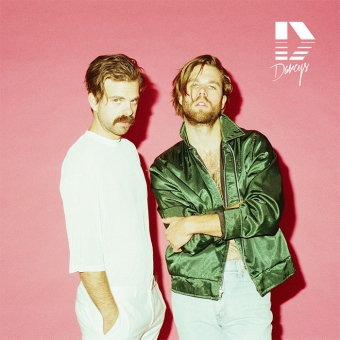 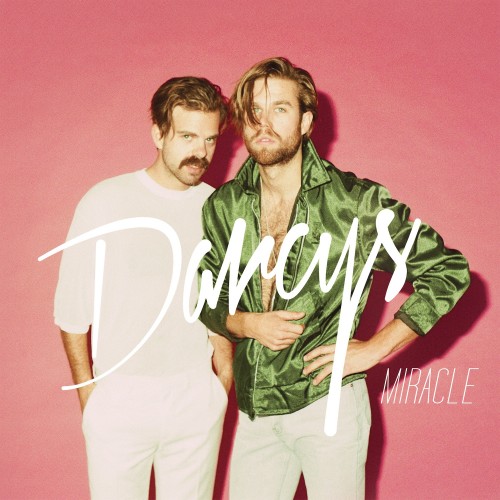 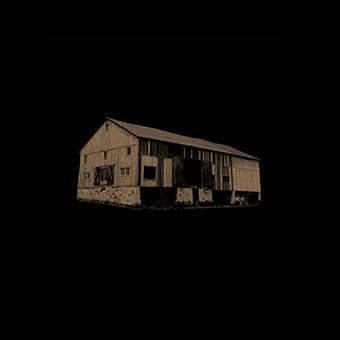 Hymn For A Missing Girl

Buy Hymn For A Missing Girl

Stream Hymn For A Missing Girl 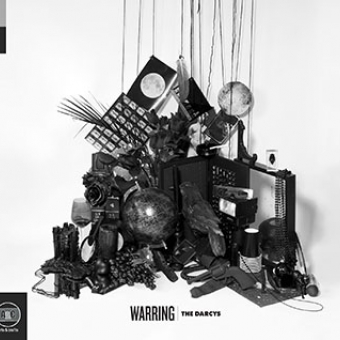 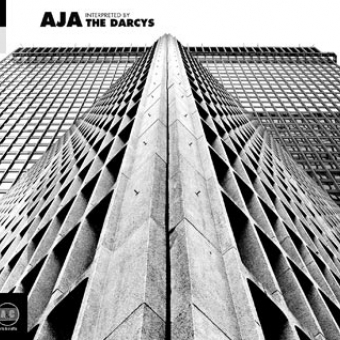 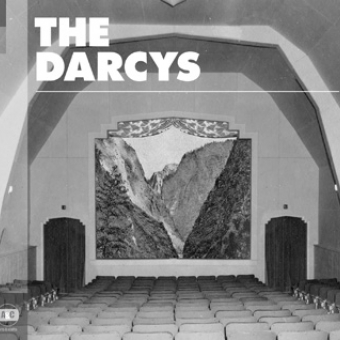 Renowned Toronto critic Ben Rayner once notably dubbed The Darcys ï¿½pathologically ambitious.ï¿½ One of the bandï¿½s earliest champions, few in the media has ever better contextualized their career, or could set the tone for the record theyï¿½re about to release.

In simple terms, Darcys are an alternative pop duo from Toronto, Canada. Currently the band consists of singer and multi-instrumentalist Jason Couse and drummer / lyricist Wes Marskell. The duo is the groupï¿½s original core and also what remains of an ever-evolving lineup thatï¿½s delivered close to a half dozen releases in as many years.

November 4 marks the arrival of a new studio album, Centerfold, via Arts & Crafts - the latest from one of Canadaï¿½s most fearlessly creative, adventurously experimental groups, representing the culmination of almost a decade of challenging their own limitations.

Over the course of four official releases on Arts & Crafts, the Darcys have birthed two studio records (2011ï¿½s self-titled album and 2013ï¿½s Polaris and JUNO-nominated Warring), a full reimagining of Steely Danï¿½s AJA and a 20-minute Southern Gothic-themed instrumental track (2014 Record Store Day exclusive Hymn For A Missing Girl). They have worked with major producers and mixers, toured North America, Europe and Australia, self-produced subsequent releases, and been extensively covered by press from NPR to Nylon.

Through it all, the band remains as unique for its varied approach to writing and releasing music as they have at times been held back by it. But in 2014, with Couse and Marskell intent on forging ahead as a duo, it also set the stage for the bandï¿½s greatest self-imposed challenge ï¿½ making a credible pop record worthy of global attention.

Cue Centerfold: 10 shimmering songs that pull together glossy production and airtight hooks, including aforementioned funk-tinged summer anthem ï¿½Miracleï¿½, and the sparkling, desert-creased heartache of ï¿½Arizona Hwyï¿½. The album, inspired by the shameless maximalist lean of 1980s classics like Back To The Future and Blade Runner and the eraï¿½s grandiose pop efforts, be they from Bowie or Chic.

Evolving through a painstaking process wherein the duo generated more than 50 songs, and over two years of extensive recording in New Zealand, Los Angeles, Banff and Toronto, the album was produced by Grammy-award winner Shawn Everett (Alabama Shakes, Julian Casablancas) with an eye to making truly expansive pop songs that are retro-hued yet rooted in the sounds of today.

ï¿½We knew we wanted the record to sound modern, pop-minded and sun-bleached,ï¿½ says Marksell. ï¿½Once we managed to assemble our production team I was confident we were going to have one of the best sounding records coming out of Toronto.ï¿½

That team, which included mixer Matty Green (TV On The Radio, The Weeknd) and mastering engineer Emily Lazar (Vampire Weekend, Haim), came together throughout 2014 and 2015 and turned the bandï¿½s great pop experiment into a very real record.

ï¿½Gone is the epic, guitar-led rock and in its place, some slick studio pop that is primed for mass consumption,ï¿½ music journalist Cam Lindsay noted via Noisey around the release of the albumï¿½s lead single ï¿½Miracle.ï¿½

Consumption aside, the goals of this project and process are the same for Darcys as they have always been ï¿½ to make records that defy the listener to categorize the artist, or pigeonhole a song. ï¿½There was never an agenda to sacrifice anything,ï¿½ Marskell added in response to questions about whether the band planned to ï¿½sell outï¿½ with Centerfold. ï¿½Was the implication really that we were going to make a shitty record? Weï¿½re not really working with a formula and there was never an obvious next record for us. If anything, a pop record seems as logical as anything else.ï¿½

But thereï¿½s nothing especially logical about it. The 10 songs on Centerfold see the Toronto-based duo exploring consistent themes of escapism and manifest destiny, inspired from the front seats of a borrowed El Camino and night drives through the Hollywood Hills, looking down on golden coast lines and reflecting on stories of dreams chased, met and more often, brutally dashed.

Itï¿½s a specific perspective on a classic theme, and it sees the band do what it does best ï¿½ and has sometimes been criticized for ï¿½ stepping outside of its previous mindset and comfort zone.

Beyond pathological ambition, one other quotation from past releases sticks out as having relevance in the current context. Writing on Warring back in 2013, Esquire Magazine insisted the group embodied ï¿½the type of recklessly bold artistic ambition that is significantly harder to find today.ï¿½

Reckless? Maybe. But whatever you want to call it, Centerfold cements the fact that The Darcys always have and always will, make music on their own, unabashed terms.