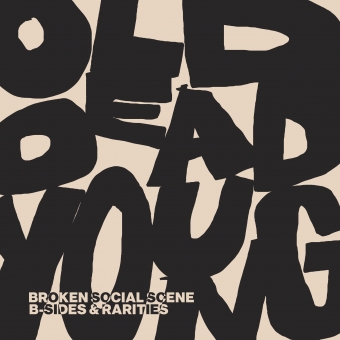 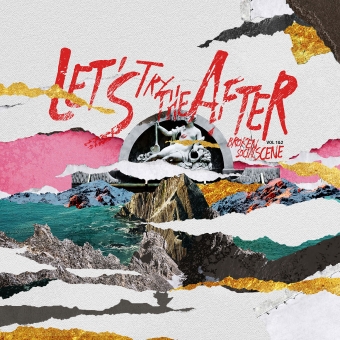 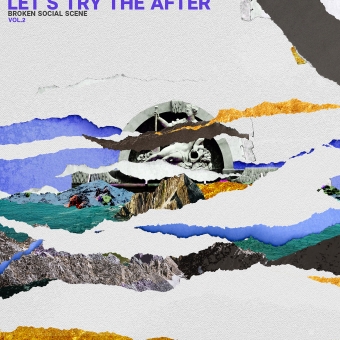 Buy Let's Try The After Vol. 2

Stream Let's Try The After Vol. 2 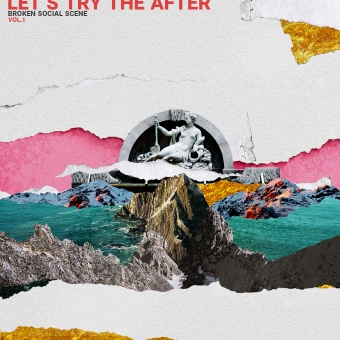 Buy Let's Try The After Vol. 1

Stream Let's Try The After Vol. 1 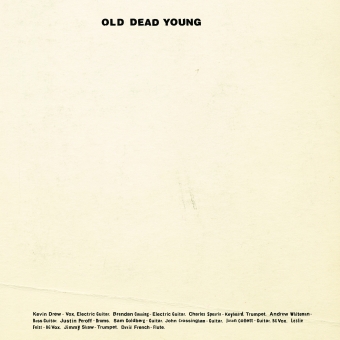 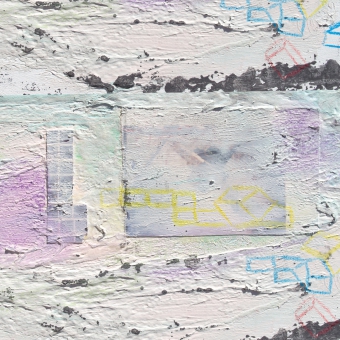 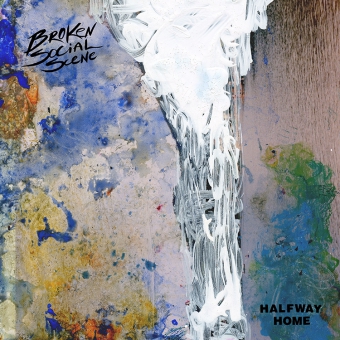 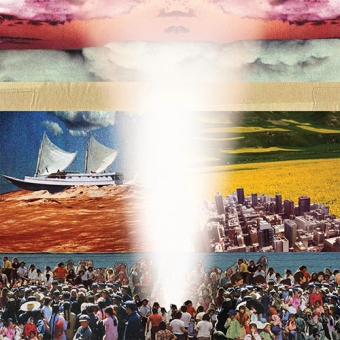 
Forgiveness Rock Record is available now and was co-produced by the band and Tortoise's John McEntire at Soma Studios in Chicago, with additional recording at Giant Studio and The Schvitz Studio in Toronto. 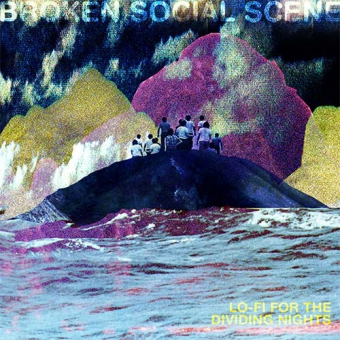 Lo-Fi For The Dividing Nights

Buy Lo-Fi For The Dividing Nights

Stream Lo-Fi For The Dividing Nights

Lo-Fi For The Dividing Nights was written during the recording of Forgiveness Rock Record in Chicago. During downtime band members would head into Soma's second smaller studio to test out new ideas and overdubs while John McEntire worked in the main room. Here they created lovely little soundscapes, one of which ended up being the closing song on Forgiveness Rock Record, "Me & My Hand", and the rest became the beginnings of Lo-Fi For The Dividing Nights. 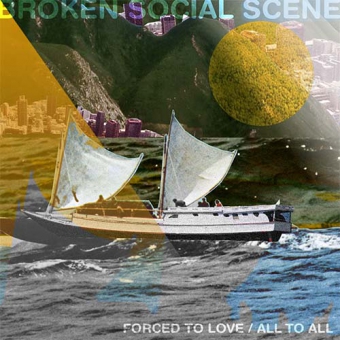 Forced to Love / All to All

Buy Forced to Love / All to All

Stream Forced to Love / All to All 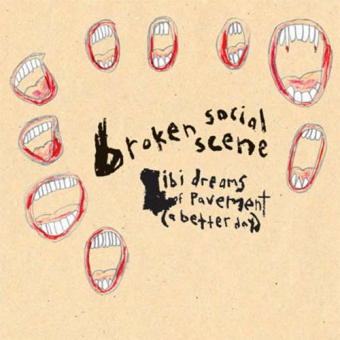 1 x 7" LP - limited edition non-commercial vinyl release of "Ibi Dreams of Pavement (A Better Day)" and "All The Gods" (previously un-released b-side). Available only on-line at GalleryAC.com and on BSS tour dates (while supplies last). 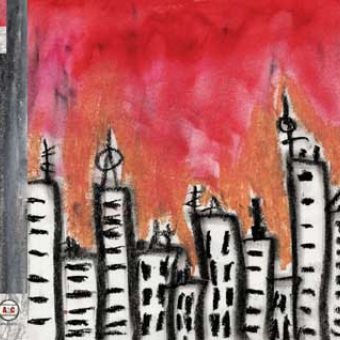 
After a year of recording and writing, Broken Social Scene is a fine distillation of all the band's ambitions. Hands-in-the-air anthems, daydream comedowns, sprawling jams -- this is a long, winding road of a record that goes places to which even BSS are surprised to have arrived.

Let the beauty begin all over again... 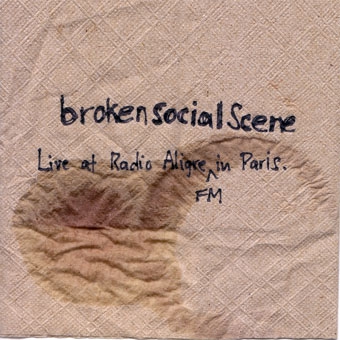 
In June of 2004, Broken Social Scene found themselves at a Parisian radio station and recorded this gem of an acoustic radio session. Featuring everything from an Apostle of Hustle jam to an Amy Millan ditty, a new Jason Collett tune to dare-we-say revered BSS "classics", this offering is full of off-the-cuff, casual beauty. 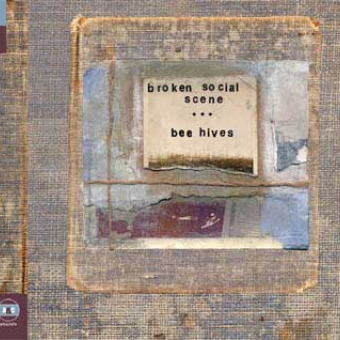 
The fruitful sessions for BSS's You Forgot It In People produced numerous outtakes that tapped the group's serene genesis as a bedroom-beats duo. Collected with UK b-sides, the could've-been-a-summer-hit "Backyards" and a haunting revision of "Lover's Spit" (sung by Feist), Bee Hives is a nighttime disc of the highest order. 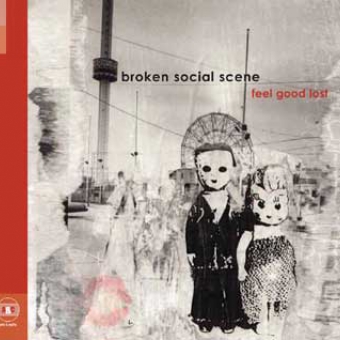 
An instrumental and intimate affair, Feel Good Lost is the debut album from Broken Social Scene.

"Warm and slumbering, certainly more mature than most bands are capable of." (San Francisco Weekly)

Originally released by Noise Factory Records and later re-issued by Arts&Crafts in countries where it was previously unavailable. 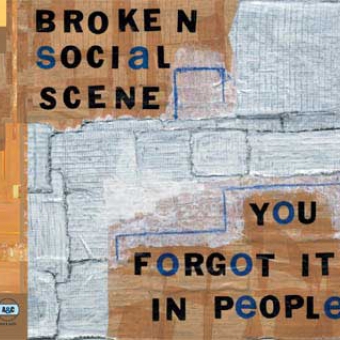 You Forgot It In People

Buy You Forgot It In People

Stream You Forgot It In People


A pop record designed to remind us that music has room to be recreated. The album flows like a compilation of sounds for the wounded. This is the ground-breaking album that brought Broken Social Scene international acclaim and launched the Arts & Crafts record label.

At the dawn of the 21st-century, just as the internet began infecting every aspect of our daily lives, Toronto musicians Kevin Drew and Brendan Canning began building a social network of their own. Like other such networks you’re familiar with, it quickly expanded to include friends, and friends of friends. It became a place where they could live out their best lives or fret about the fragile state of the world. And yes, occasionally, it became a forum for arguments and oversharing. But this social network didn’t require you to stay glued to your smartphone to take part in it. Quite the opposite: Since debuting in 2001, Broken Social Scene have personified the unyielding, incomparable power of IRL human connection.

It’s hard to know what to make of an ongoing experiment like Broken Social Scene. Is it a band? Not quite. Bands tend to have defined memberships and aesthetics and goals; Broken Social Scene have never been bothered with such limitations. Is it a cult? Nah—some of them have the beards, but they could never agree on the right robes. Is it a collective? Certainly, it can seem that way when you see some 15 people crowding the stage, but BSS aren’t so much a united front as a perpetually mutating aggregate of competing creative energies.

Once a two-person basement recording project, Broken Social Scene came to life onstage as a shadowy improvisational entity with a revolving-door roster, each concert a wholly unique experience dependent on the room, the weather, what they ate for dinner that night, and who was dropping in to play. Where the band’s 2001 debut album, Feel Good Lost, presented BSS as an anonymous ambient project that reflected its humble, homespun origins, their electrifying live performances from that era rallied an extended family of performers with roots in post-rock (Justin Peroff, Do Make Say Think’s Charles Spearin), Latin jazz (Andrew Whiteman), art-folk (Feist), synth-pop (Amy Millan and Evan Cranley, also of Stars), dance-punk (Metric’s Emily Haines and Jimmy Shaw), and country rock (Jason Collett).

But by pursuing improvisational freedom over commercial considerations, Broken Social Scene set a new gold standard for indie rock in the 21st century with 2002’s You Forgot It In People, an album that pushed the genre far beyond its noisy ’90s slacker roots toward a more sonically expansive, emotionally expressive vision. And with follow-up releases like the blissfully chaotic Broken Social Scene (2005), the rapturous Forgiveness Rock Record (2010), and the intricate, insidiously melodic Hug of Thunder (2017), Broken Social Scene have amassed a thrillingly amorphous, unpredictable body of work.

Throughout their two-decade run, Broken Social Scene have achieved all the markers of modern indie success—rave reviews from Pitchfork, invites to play Coachella and Lollapalooza, multiple Juno Awards and Letterman appearances, and name-drops in Lorde songs. And their victories have ultimately been Toronto’s, through the establishment of a record label (Arts & Crafts) and music festival (Field Trip) that became rallying points for the local scene and nurtured the next generation of indie upstarts. But arguably Broken Social Scene’s greatest accomplishment is their mere existence, as a conglomerate that continues to defy all logistical convention and musical expectations. They’re living proof that underdogs are most effective when travelling in a pack, that mass audiences can be led into uncharted waters through collective enthusiasm, and that the better world we all dream of begins with community.

In both sound and personnel, Broken Social Scene has changed a lot since their 2001 inception. But one thing has remained constant—at the end of every show, Kevin Drew bids the crowd adieu by telling everyone to “enjoy your lives.” More than just a simple farewell, those words are a call to action—to put down your goddamn phone, get outside, and be part of a social scene of your own.