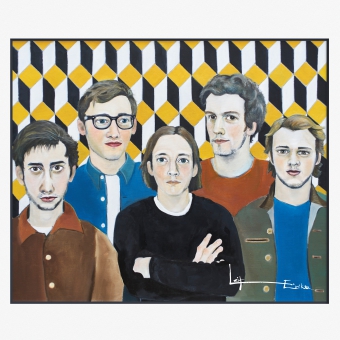 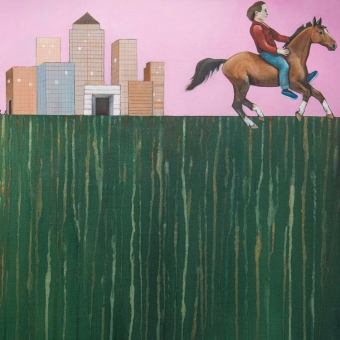 Leif Erikson was the relatively little-known Icelandic explorer believed by many to have been the first Westerner to reach the shores of America (beating Christopher Columbus to establish a Norse colony in the New World). It's a legend partly paid tribute to in this namesake of a new London five-piece, whose early material also explores that idea of escaping to a simpler, more innocent time. Slowly honing their craft, members of Leif Erikson have been friends from school since the age of 13: firstly forming bands together, and later tailing off into make-do jobs (chef, builder) whilst, as the title of their debut track suggested, looking for signs.

Having released a number of tracks in the past 12 months and played shows around the UK, the band have just inked their first record deal with Arts & Crafts in anticipation of a new album in 2017.