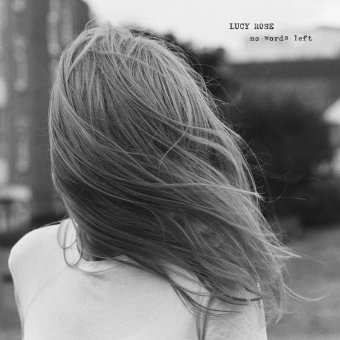 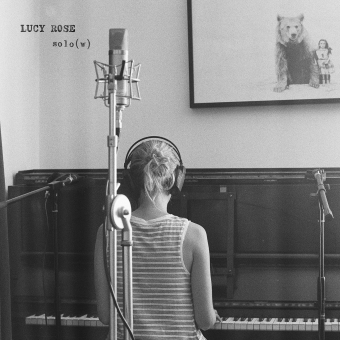 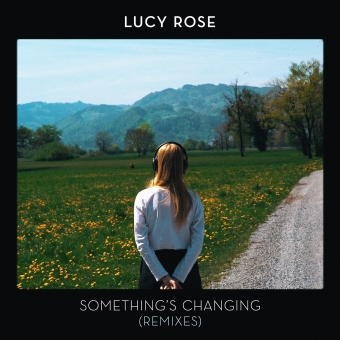 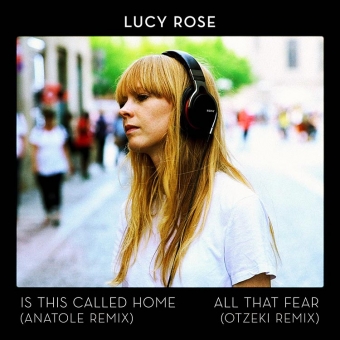 Is This Called Home / All That Fear Remixes

Buy Is This Called Home / All That Fear Remixes

Stream Is This Called Home / All That Fear Remixes 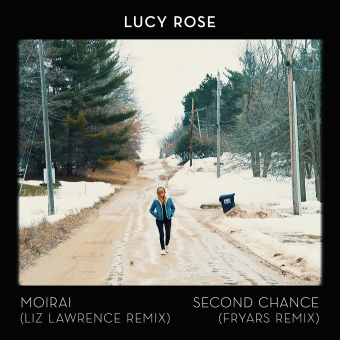 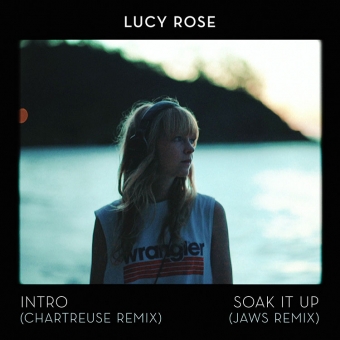 Intro / Soak It Up Remixes

Buy Intro / Soak It Up Remixes

Stream Intro / Soak It Up Remixes 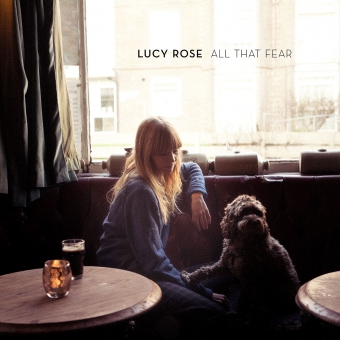 Buy All That Fear

Stream All That Fear 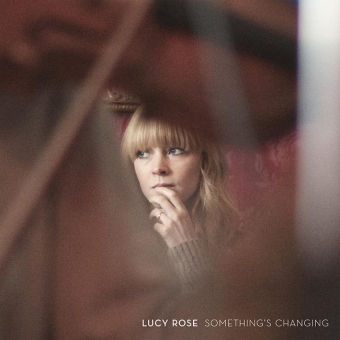 Like all folkloric stories, the making of Something’s Changing has a certain degree of serendipity. While on a quick break from the hectic tour commitments of Lucy’s top 10 charting second album Work It Out, Lucy noticed a steady stream of tweets reaching her from Latin America. This was in addition to the unlikely statistic that her music’s most listened to city on Spotify was Mexico City. This insight gave birth to the seed of an idea that became a real labour of love over the next six months. Lucy offered her fans in Latin America a deal: “If you book me a gig, I’ll come and stay”. It was a ‘loco demente’ plan but the outcome was far more fruitful and inspiring than could have been imagined.

For two months Lucy, her guitar, and her backpack toured Ecuador, Peru, Chile, Argentina, Paraguay, Uruguay, Brazil and Mexico, playing free shows, staying with fans and “falling back in love with making music”. To document the experience, Lucy’s Husband/Tour Manager brought along a camera and together they endeavoured to film as much of the trip they could. The result was deeply moving footage of, fans blocking the street outside a gig above a launderette, trying to sleep on endless inter-city bus rides, living with families in out of the way towns and Lucy, being overwhelmed by the kindness and faith in music of those she met. After reflecting on the hours of film, this footage became the source material for the documentary film (of the same name as the album) about the trip.

The tour left Lucy with a new creative spark, “It’s like I was an-uncracked glo-stick...and now I’ve been cracked”. Surfing on the insights of her travels, she set out to make the third album her own sweet way. Real emotions, unprocessed, people playing in the same room, and if she wanted the bass to sound like Scott Walker’s bass that would happen. Through a friend of a friend she hooked up with Brighton producer Tim Bidwell, and in the studio in his house found the ideal place to explore the evocative intimacy and widescreen sweep of the new songs.

Every week Lucy would take the train to Brighton. The record was made in a remarkably fluent seventeen days. Major contributions were made by Tim’s in-house bassist Ben Daniels and drummer Chris Boot (soon to head out as part of the live band) as well as guest appearances by Daughter’s Elena Tonra (Daughter), Marcus Hamblett (Bear’s Den) and Emma Gatrill (Matthew and The Atlas). On two tracks vocal harmonies are provided by The Staves, “Floral Dresses” and “Is This Called Home”. Meanwhile the experiences in Latin America add to the very human heart of the record.

Something's Changing will be released July 7, 2017 in North America by Arts & Crafts