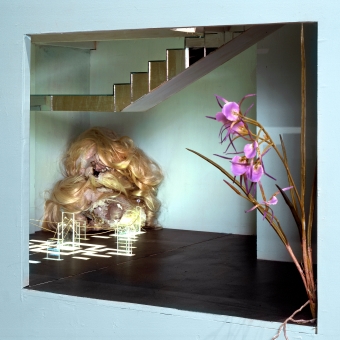 Sunbathing Through A Glass Screen

Buy Sunbathing Through A Glass Screen

Stream Sunbathing Through A Glass Screen 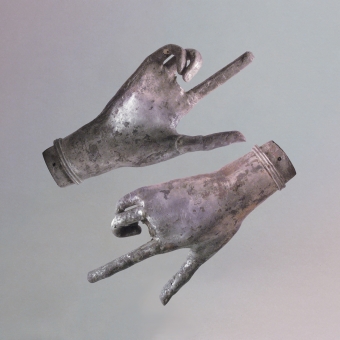 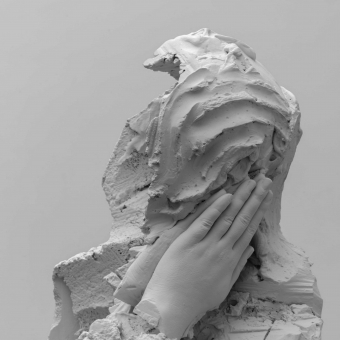 It is not possible for music to be literally blurry, but Theo Alexander’s songs are the closest approximation. The Chinese-British London native has a composition style grounded in neoclassical piano, but interwoven with tape loops and manipulations to create a dreamlike state that sounds as if the music is being remembered in real time, not so much eroding as shifting, becoming amorphous with every note played.

From 2015 on, Alexander released five albums in three years across multiple labels, all of which existed in the middle ground between austere minimalism and an unparalleled emotional depth rooted in his experimental background. His music is at once technically dazzling and remarkably open. “Disappearing Altogether” sounds complex and knotty, but as additional layers of piano are added, Alexander’s compositional patience is exemplified through subtle tweaks that clarify what we’re hearing, even as the audio becomes more dense. “I am impatient,” Alexander says. “So much piano music is heavily contemplative and takes itself very seriously. The frantic movement of my work combined with an accessible tonality works to get people to identify with the piece quickly even if it is of an overwhelming [or] fast moving nature.”

In 2020, Alexander reissued his 2017 album 'Broken Access' and a new album 'Animadversions, ​which pulls highlights from his back catalogue and reimagines them as a single, concise LP. In a sense, both releases work in tandem, tracing Alexander’s career, documenting his evolution. “I hope that my music can enable people who listen to weirdo underground genres to get an entrance to the classical music world,” he says. “That's exactly how it worked for me — my earliest listening experiences are all in extreme metal, abstract drone and improvised music, and I felt quite overwhelmed when I began to listen to classical music because of the apparent exclusivity of it.”

Animadversions begins with the glimmering “Declining Patterns,” before fading into the robust but somehow still graceful “re; Waiting.” Tracks like “Matter of Balance” employ Alexander’s tape manipulations to great effect, his piano work sounds as if it is degrading itself as we listen, marking the melancholic passage of time. It’s a testament to Alexander’s musical talent, as well as to the subtle mixing work of Joel Ford (Airbird, Driftless Recordings, Ford & Lopatin, Oneohtrix Point Never’s ​Replica​ ) that these songs from disparate eras come together into a cohesive whole. The album closes with “Two Variations,” which seems to slow down time, as piano notes pierce and echo each other.

This unique approach has roots in his past: Growing up in North London, Theo Alexander jumped from instrument to instrument: first he played the cello, then the guitar, and then, at 13, he landed on the piano. Later, Alexander abandoned his piano lessons, choosing to teach himself and apply his training to the various noise and doom metal bands he played in through his early 20s. Though he’d go on to study music at university, and gain a master’s degree in critical theory, he gravitated toward the experimental side of classical music, led by living legend minimalists like Philip Glass. “I didn't realize that classical music could be a much less academic affair, “ Alexander says. “And I began to push myself a bit more towards performing my ideas.”