Busty and the Bass

Busty and the Bass 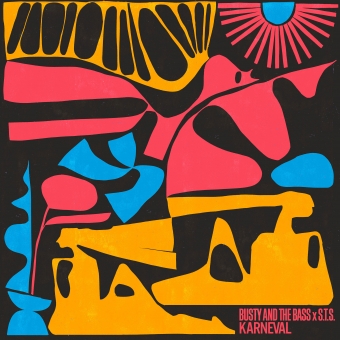 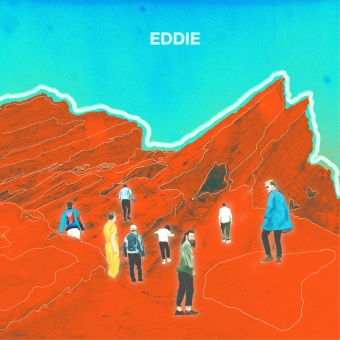 Buy Out Of Love

Stream Out Of Love 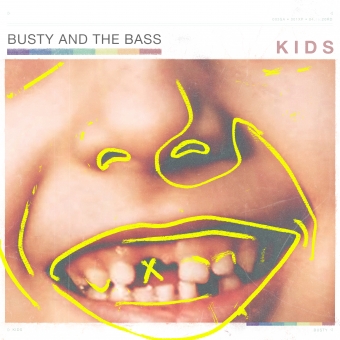 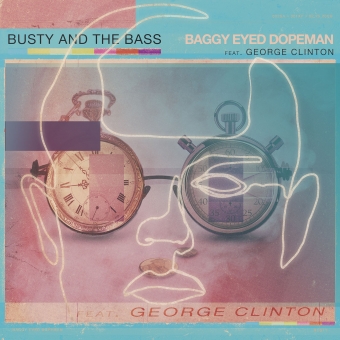 Busty and the Bass have spent a decade building toward the release of ‘Eddie’, their sophomore full length set to be released on Arts & Crafts in 2020. Transforming from an instrumental campus party band to playing at international festivals and selling out theatres across North America, the band rallied around friendship, a love for performing music, and a focus to uplift listeners to make a true statement album.

‘Eddie’ pulls from a 50 year history of soul, funk, and jazz that distills it into a singular record which feels both timeless and of-the-moment: Old school legends of the form like George Clinton (Parliament Funkadelic) and Macy Gray lend their talents, along with GRAMMY® Award-winning producer Neal Pogue (Earth, Wind & Fire, Outkast, Tyler the Creator), creating an album full of new school sounds that shares a lane with contemporaries Anderson .Paak and Free Nationals

Everything initially happened so fast. The multinational collective - composed of three Americans, three Canadians, and two Canadian-American dual citizens - met during their first week as students in the jazz program at McGill University in Montreal and jumped right into regular performances throughout the city. As an instrumental act, they capitalized on any and every gig, taking $100 for a three-hour set or exchanging tunes for wine and hors d’oeuvres at a cocktail party. Performing for the pure joy of it. Riding grooves, building a community. Eventually incorporating vocals, they quietly asserted themselves among Canada’s most-beloved live bands with marathon touring and invites to international festivals like Made In America (USA) and 2Q Festival (UK).

Over the years, the band released two EPs—GLAM [2015] and LIFT [2016]—and 2017 full-length debut, Uncommon Good. These albums were developed directly from the live show, translating many of the fan-favorite jams into loose song structures on the record. Nevertheless, these releases still resonated to the tune of 20 million-plus streams worldwide.

In 2018, rather than leap right from the stage to the studio again, they took a break and hunkered down to properly write an album for the first time. Instead of pinning the songs to “instrumental vibes” like past recordings, members penned songs individually and presented them to the larger collective, giving birth to their proper 2020 debut, ‘Eddie’.

“We took one-week or two-week stretches and wrote by ourselves, and then we came together for three uninterrupted weeks in the studio,” recalls Scott Bevins (trumpet). “Uncommon Good was like a patchwork. On ‘Eddie’, we had fully fleshed out ideas for the first time.”

As such, ‘Eddie’ stands out as a cohesive, intentional, and deliberate body of work. As members shared their respective songs, they found common themes running across the demos: heartbreak, growth, and finding an equilibrium as you mature into adulthood. Uncommon themes for a funk band, but ‘Eddie’ is not a typical album. The band deftly balances between soulful emotional honesty and intergalactic psychedelia.

To help realize this ambitious approach, the group collaborated with GRAMMY® Award-winning producer Neal Pogue for ‘Eddie’. Alistar Blu (keys, vocals) goes on, “He’s like a musical guide. He focuses all of our opinions and musical ideas into one atmosphere.”

Pogue fell in love with the band’s sound immediately and took them under his wing. The pairing couldn’t have been more perfect, Pogue’s discography over the last 20 years reads like the Hall Of Fame for artists taking R&B and funk into the 21st century. Highlights include engineering and arranging T.L.C.’s #1 single “Waterfalls”, engineering and mixing Outkast’s GRAMMY® Award-winning Album of the Year ‘Speakerboxxx/The Love Below’, and mixing Tyler the Creator’s recent GRAMMY® Award Rap Album of the Year ‘IGOR’. Busty and the Bass defy pastiche, it’s the DNA of this musical tradition at the core of ‘Eddie’.

Tradition is alive on ‘Eddie’, in more ways than one. Most notably, the first single features Parliament Funkadelic founder George Clinton blessing “Baggy Eyed Dopeman” with unfettered interstellar psychedelic funkiness like only he can. Evoking the Dungeon Family’s fonkiest singalong party tunes.

“Out of Love” unites the band with iconic songstress Macy Gray. After covering her classic “I Try” for years and receiving the seal of approval from Gray herself, they invited the singer into their world for the dancefloor-ready funky house track. She vaults from subtle verses into attitude-spiked soul on the bridge highlighted by hummable horns.

Moonchild singer Amber Navran lent her unmistakable croon to dreamy neo-soul single “Clouds.” The B-side “Summer,” an minimalist gospel ballad driven only by handclaps and piano before a swell of cinematic strings add to the rich scope of the tune.

Expanding the sonic palette further, the band joined forces with rappers Illa J and Jon Connor on the airtight rap of “Go So Far”, a laid back jazz-rap single that could fit alongside Rick Ross’ J.U.S.T.I.C.E. League-produced Maybach Music series.

In the end, Busty and the Bass have crafted a diverse and singular album worth sharing for a long time to come. Updating perennial psychedelic funk with modern alternative vulnerability, cinematic sonic ambition, and shards of timeless truth.

“We’re not afraid to push boundaries by using outside of the box elements,” Alistar Blu leaves off. “What we’re doing isn’t very common. We feel we’ve really built a sound of our own here.”

Whether it’s the resonante themes or the enduring rhythms, fans will find something on ‘Eddie’ to connect with. “We ultimately try to bring people joy,” Scott concludes. “It’s simple. When they listen to us, we want them to feel good. We hope ‘Eddie’ puts a smile on their faces.”