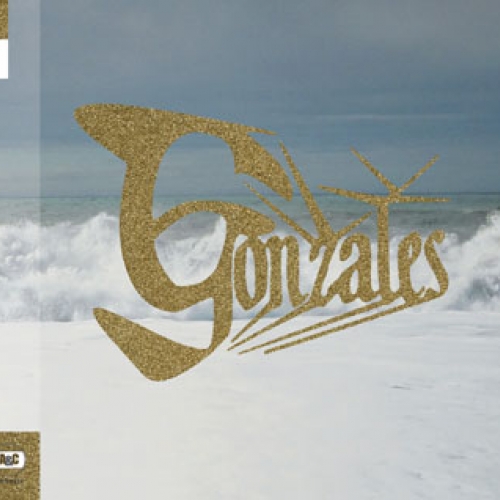 
Depending who you ask, the question "who is Gonzales?" will elicit various answers. Other than "je ne sais pas", there is "prankster rapper from the Berlin underground", "workaholic Grammy-nominated arranger/producer" or "melancholic piano virtuoso". And nowï¿½ "softly powerful crooner."

Gonzales left Canada in 1998, moved to Berlin and released the elctro-hipster classic, Gonzales Uber Alles, in 2000. He went on to Paris to collaborate with Feist on her debut album, Let It Die. Then, in 2004, released Solo Piano, which became his best-selling album. What never changes is Gonzales' musical genius, showmanship and ego.

Gonzales is now embraced by hipsters and humans alike. What can this dysfunctional megalomaniac do after this transition from outside to insider? Soft Power is the answer. Ten songs of up-tempo 70's soft rock mixed with intimate ballads. But will it be enough?