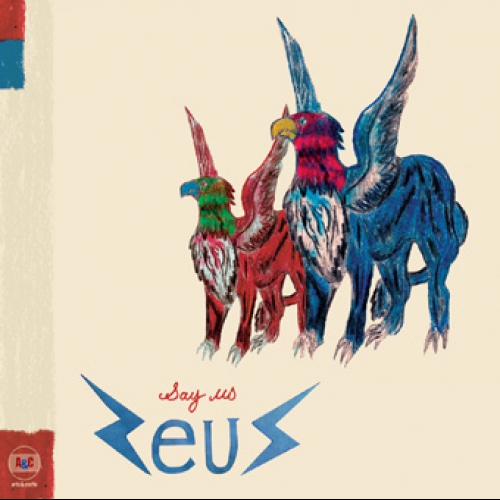 
Formed by Mike O'Brien and Carlin Nicholson along with Neil Quin and Rob Drake, Zeus came together much in the same way as The Band, performing primarily as a backing band - in this case, for acclaimed Toronto songwriter Jason Collett both on the road and in studio. Similarly, Zeus features three vocalists/songwriters who swap between guitar, bass and organ, with Drake holding down the rhythm on drums. Zeus released their debut EP, Sounds Like Zeus, in June, to tremendous acclaim from the Canadian media.