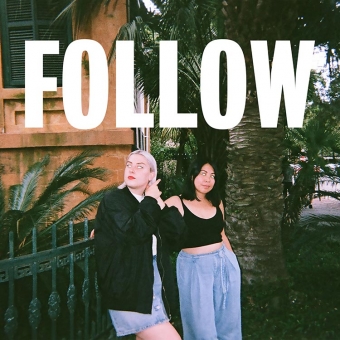 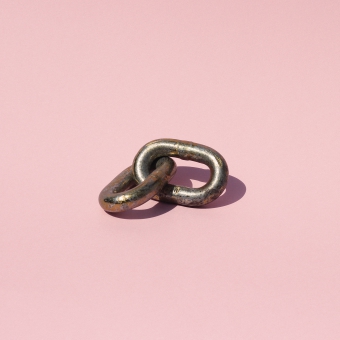 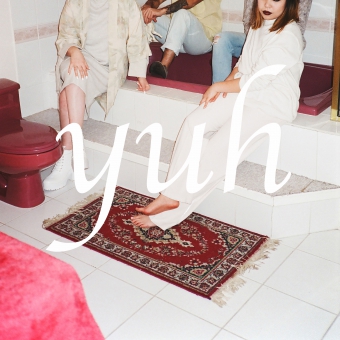 Over 3 years writing and recording in apartments, studios, derelict houses between Vancouver, Toronto and Montreal, the band discovered an entirely new sound which they describe as “crush pop”. The mood of Fear/Nothing, due September 8 through Arts & Crafts, is malleable - with moments of triumph meeting feelings of doubt. One moment buckling under pressure or existential confusion and the next you feel yourself soaring through the clouds with Andrea Lo’s expansive vocals.

A songwriting residency at the Banff Centre in 2014 was meant to yield a follow-up to the band’s acclaimed debut Ritual Tradition Habit. However, once they got going, the sessions proved less about the traditional music industry “follow-ups” and more about the creative process of layering textures, experimenting with sounds, improvising and discovering a new voice.

Inspired by this move away from logic, they decided to scrap previous sessions and guitarist Adam Nanji, vocalist Andrea Lo, keyboardist Katrina Jones and then-guitarist Alex Andrew opted to rebuild. Andrew sold his six-string electric guitar to sit down behind the drum kit/electronics. The rejuvenating songwriting periods that followed at a run-down house in Vancouver saw them relearning what they loved most about their band: each other. Picture the dark nights, the low lights, echo pedals, electronic gear scattered everywhere. No song written without every band member present. This ultimately led to the breakthrough that shaped the sounds and themes for Fear/Nothing. Singer Andrea Lo summing up of the post-Banff  transformation, “It was a really exceptional, amazing experience in the sense that it helped us move from logic to a feeling.” Nanji explains of re-contextualizing Belle Game, "It was a weird thing because it was about growing, but also returning to the original intent of four friends in a room making songs together.”

Motivated by both this atmosphere and a desire to strengthen her voice, Lo's vibrato lands more assertively than before, becoming a powerhouse weapon for Belle Game that Lo emits with ease. The album’s first single “Spirit" sparkles with phosphorescent washes of keyboard and Lo's lyrical reflections on growing wiser -- not to mention guest vocals from co-producer Drew.

Lo's newfound control over her voice also gave her more confidence to open up on Fear/Nothing. While older material had her exploring familial bonds and patterns, Fear/Nothing see’s Lo plunge into visceral first-person vulnerability. She hints that "Low" is the pain-and-pleasure anthem sung from the perspective of "a glutton for self-deprecation and personal abhorrence.” On the flip, “Bring Me” is the four-on-the-floor pop-pummel has her tapping into the side of herself that wants "to take life on as a dare.”

"A theme that's constantly touched upon, in a very broad and universal sense, is the nature of duality in life, and how these things all somehow, maddeningly so, coexist with each other," Lo reveals of her range of emotion on the LP. "It fucks with your head, that's the way life goes. "