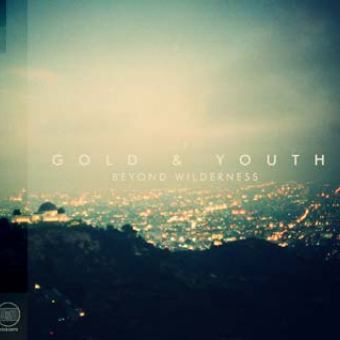 Beyond Wilderness is the debut full-length from Vancouver four-piece Gold & Youth, available May 14, 2013.

The result is an album with varied sounds, ranging from the cold, industrial sounds of Depeche Mode to the tenderness of Avalon-era Roxy Music. 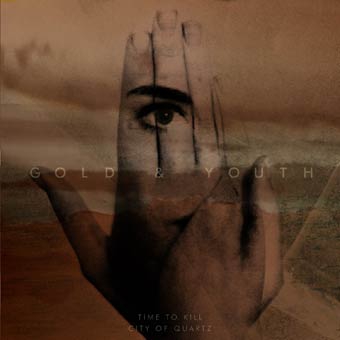 Time To Kill / City of Quartz

Building off the acclaim for their Time To Kill / City Of Quartz 7" single, heralded by the Guardian and NME, and a cross-Canada tour supporting Diamond Rings, Gold & Youth will release their debut album Beyond Wilderness in early 2013.

Beyond Wilderness draws on aesthetics and instrumentation reminiscent of the 1980s. Dark and expansive synthetic textures are punctuated by programmed drums and interwoven with melancholy vocals, detuned synth melodies and understated guitars. The album varies from the cold, industrial sounds of Depeche Mode to the tenderness of Avalon-era Roxy Music.

The band is comprised of Matthew Lyall, Murray Mckenzie, Jeff Mitchelmore and, most recently, Louise Burns, already well known for her own work as a solo artist, lending her voice to four of the album's tracks, including the first single 'Jewel'.