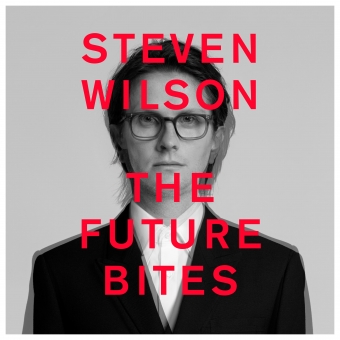 Steven Wilson is a British singer-songwriter, multi-instrumentalist and composer. His six albums explore the realms of expansive rock, pop, electronica, and industrial, with an occasional metal and jazz tinge. Across his 12-year solo career, Wilson’s devoted global audience has grown dramatically, with tours evolving from theaters in 2011 to arenas in 2020.