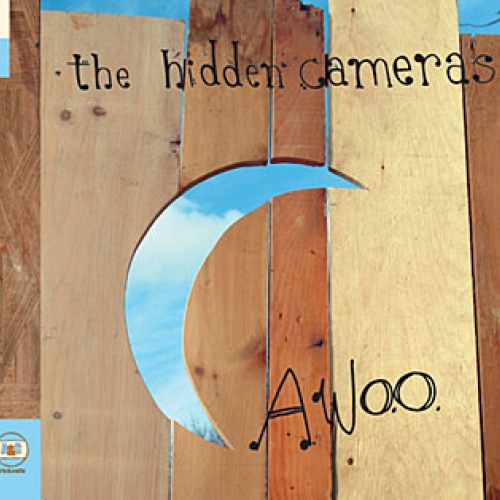 
The Hidden Cameras make flamboyant orchestral pop music, and their third studio album, AWOO, is their most extraordinary statement yet.

Recorded at the Gas Station on Toronto Island, AWOO is produced by Gibb and recorded by Don Kerrr of Ron Sexsmith and Ohad Benchetrit of Do Make Say Think.

Arts&Crafts will release AWOO on September 19 in the USA. It will remain on the band's own label Evil Evil in Canada and on Rough Trade for the rest of the world.