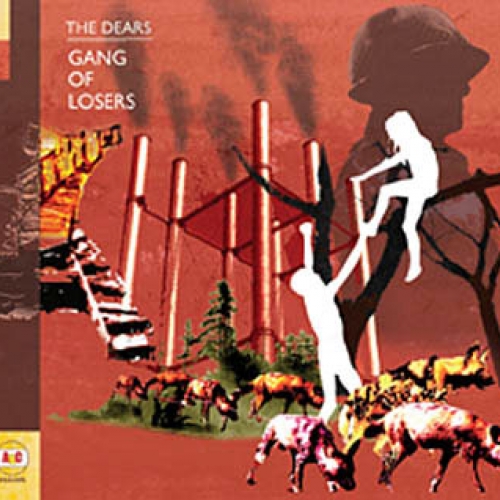 The Dears - Gang Of Losers


In the late nineties, The Dears were an unconfirmed rumour of ardour; full of possibility; propelled by passion, alienation, and alcohol. By 2001, they ceased to be a rumour; they were real and dark. The NME named The Dears as ï¿½Probably the Best New Band in the World.ï¿½ Gang of Losers is at once a classic Dears album and a bold step forward. It moves from grinding guitar solos to ethereal vocals, pre-occupied with the themes of ostracization, social class and indie rock cool. The album features the seductive fusion of frontman Murray Lightburnï¿½s onstage vocal range and studio precision. We need these songs: if only to counter the worldï¿½s indifference, and soothe the inner loser that thrives on all our worst fears.