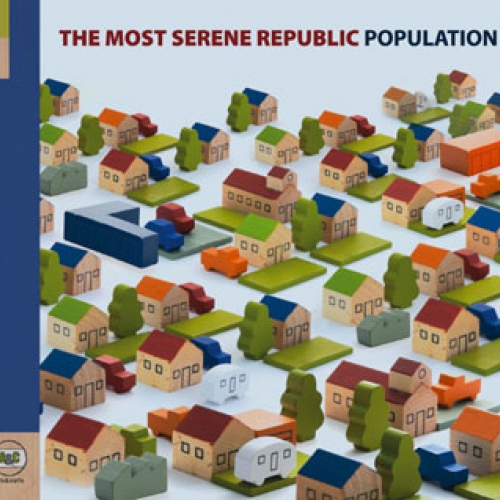 The Most Serene Republic - Population


The album was self-produced by the band in Toronto over the last year, and was inspired by the sprawling suburbs of their hometown of Milton, Ontario. Musically, they sound as grandiose as ever. On Population, they showcase their prog and jazz influence, while building on the unique sound they carved out with their Arts & Crafts debut, Underwater Cinematographer.