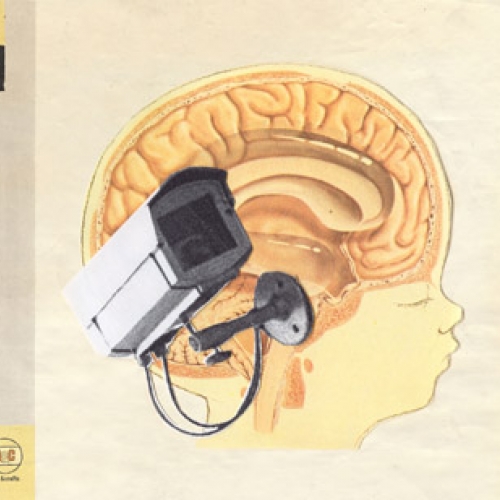 
The Hidden Cameras never fail to capture the imagination. Orchestrated by leader Joel Gibb, their live spectacles are unconventional to say the least everything from blindfolded band members and string players to go-go dancers shimmying alongside gospel choirs. The Hidden Cameras latest work, Origin: Orphan, is equally ingenious as the four previous albums.

"No matter the subject, Gibb knows the power and importance of melodies and harmonies in a pop song and has displayed it with elegant indie pop orchestrations and abundant twee-choir harmonies." Under The Radar

Ratify The New In The NA He Falls To Me Colour Of A Man Do I Belong? Walk On Kingdom Come Origin:Orphan Underage The Little Bit Silence Can Be A Headline