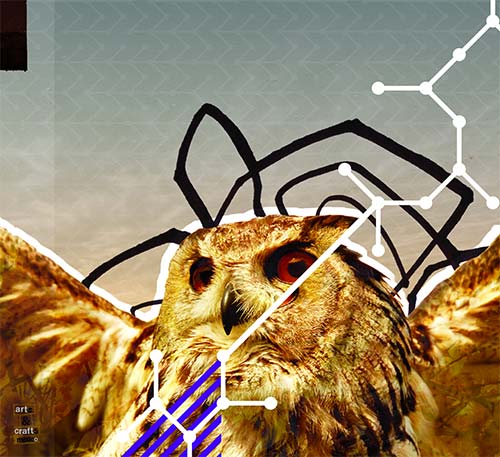 
TRE3S was recorded on three sporadic trips to Canada throughout a year and a half (2009-2010). Many recognized musicians from the Canadian indie scene collaborate: Wintersleep's Loel Campbell, The Most Serene Republic's Tony Nesbitt-Larking and Broken Social Scene's Lisa Lobsinger. Dave Newfeld himself has a very proactive roll on the record, besides producing and mixing it.

TRE3S is a near-perfect pop album that introduces not only a band to watch out for but also an entire country getting ready to take the independent music world by storm.