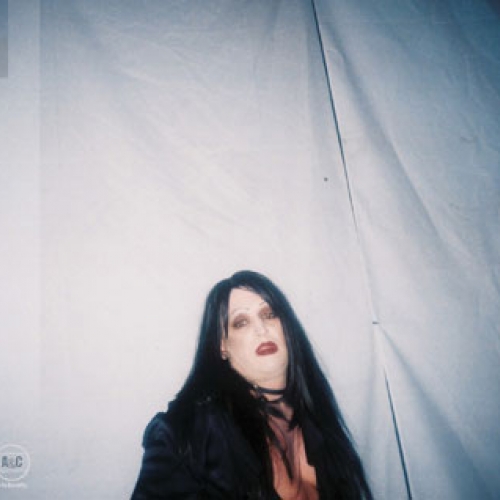 Formed in 2009, the Toronto-based duo released its first singles, "Candy Walls" and "Bulbform" in 2011 before signing with Arts & Crafts for the 2012 release of their forthcoming debut full length, TRST.

Tales of lust, wax, and erotomania carry along on a dense black vapor of speed, space and tears.