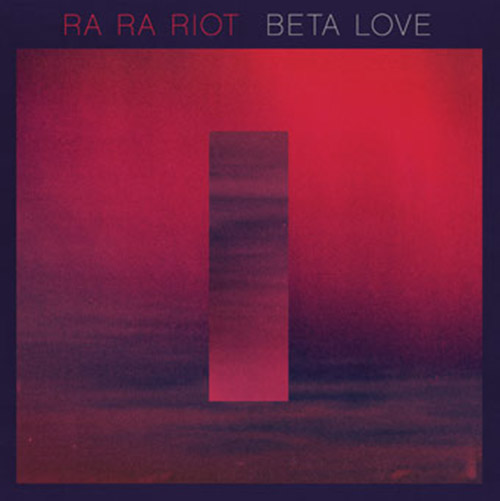 
Ra Ra Riot's third album Beta Love is set for release January 22. The album marks the band's first outing as a four piece with members Wes Miles on vocals, Milo Bonacci on guitar, Mathieu Santos on bass and Rebecca Zeller on violin forming the core of the group. The recording process found band members exploring and re-defining their roles within the new makeup of the group. Beta Love's songs are informed by the works of cyperpunk novelist William Gibson and futurist Ray Kurzweil's musings on the technological singularity and transhumanism.