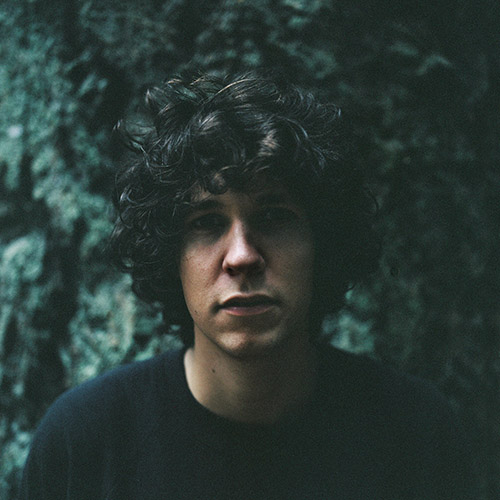 
GOON is the debut album from Tobias Jesso Jr. A songwriter first and foremost, the album is a collection of timeless songs, all written on piano in Tobias' living room in N. Vancouver and recorded with added production and instrumentation in a range of studios in Los Angeles, San Francisco, Nashville and Vancouver.

Tobias shared his first recording in 2013 with "Just A Dream", which subtlety caught the ears of several taste-maker musicians, blogs and his first fans through YouTube, CD-r's handed out to touring bands and old-fashioned word of mouth. His next track "True Love" followed in July 2014 to further acclaim and was named Best New Track by Pitchfork.

Tobias worked with a number of producers to realize his specific vision for the arrangement and performance of his songs. Jr White (Girls), Pat Carney (Black Keys), Jonathan Rado (Foxygen), John Collins (New Pornographers) and Ariel Rechstaid all came to the project in a similar way - drawn in by the strength of Jesso's songwriting, they strove to find the right way to honor the songs' honest emotional pulse, without overpowering their rawness.

The resulting full band recordings that appear on GOON are a stunningly honest document of a modern songwriter influenced by the iconic piano-men whose stories in song defined past generations. Bearing comparison to these greats with an evocative, timeless quality, Tobias Jesso Jr may be the classic songwriter for our time.