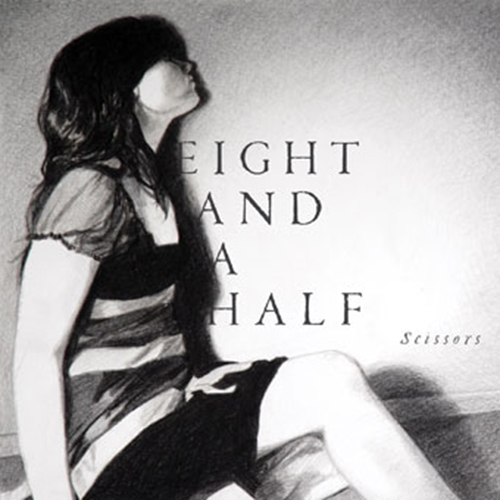 Eight and a Half - Scissors


Justin Peroff of Broken Social Scene + Dave Hamelin and Liam O'Neil of The Stills = Eight and a Half.