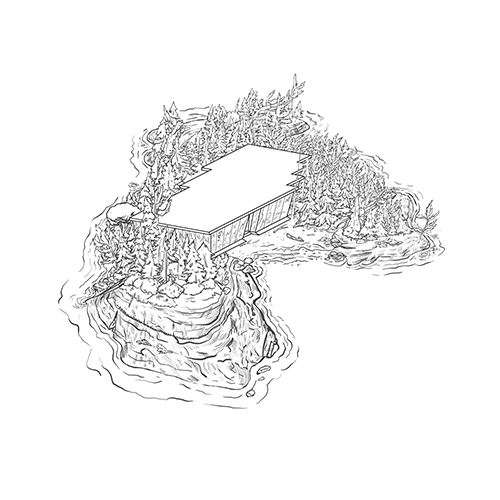 
After a two year hiatus, an induction into fatherhood and some time to regroup, two-time Juno Award-winner Dan Mangan returns under the new moniker "Dan Mangan + Blacksmith" with a new single "Vessel". The new name encompasses the spirit of the project's longstanding ensemble members. It takes a village to raise a fool.

"Vessel" is not only an integral component to the soundtrack for the new Simon Pegg feature Hector And The Search For Happiness (for which Mangan composed the score with Jesse Zubot), but also the first single to Dan Mangan + Blacksmith's upcoming fourth full-length album.

Hector And The Search For Happiness premieres at TIFF Sept 7, and hits North American theatres Sept 19.