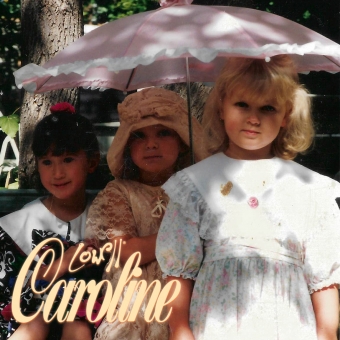 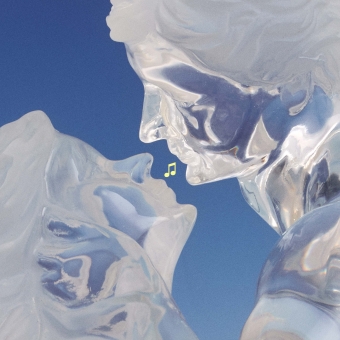 God Is A Fascist

Buy God Is A Fascist

Stream God Is A Fascist 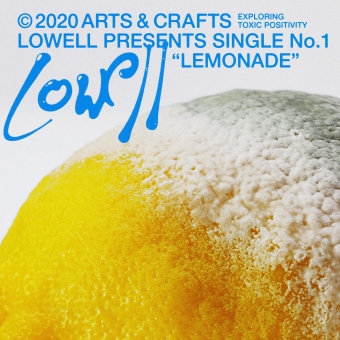 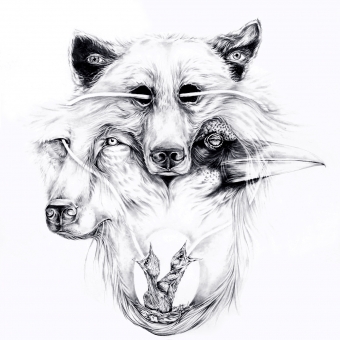 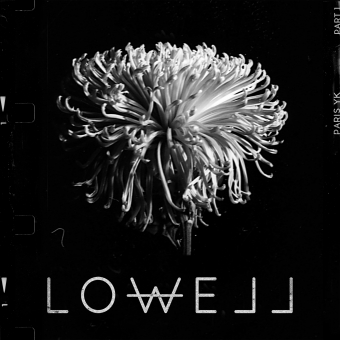 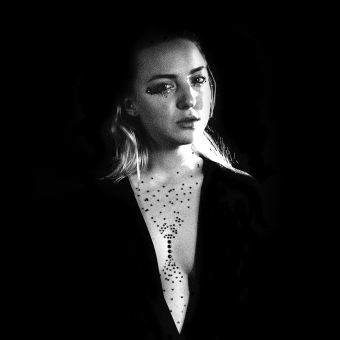 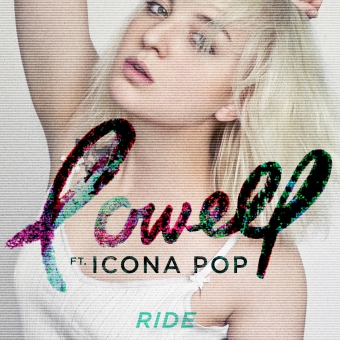 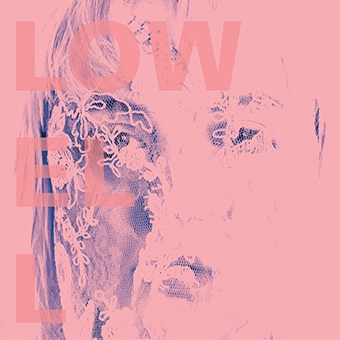 We Loved Her Dearly

Buy We Loved Her Dearly

Stream We Loved Her Dearly 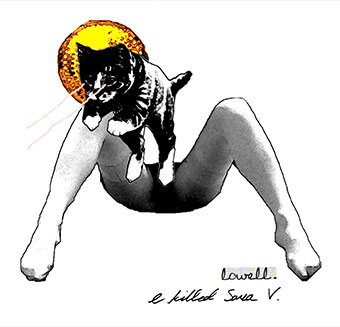 Lowell has experienced an entire career’s worth of music industry ups-and-downs in an astonishingly short period of time. Her journey from dropping out of college and working as a stripper to finding her footing as the go-to songwriter for platinum selling pop stars will be fodder for an incredible book one day, but freshly earned double platinum certified plaques and a new solo album on the way, Lowell’s in no rush to write her story. It’s only just beginning. And if she’s learned anything from the last decade, it’s that when life hands you lemons…

The Los Angeles/Toronto based singer-songwriter recently released “Lemonade,” a modern piano ballad that pulls as much inspiration from ‘70s singer-songwriters like Paul McCartney and Randy Newman as it does Frank Ocean and Lana Del Rey. The new stripped-back single about toxic positivity feels timeless, like it was pulled out of a collective memory, but with a big F-bomb in the hook and a prominent Migos-like triplet flow in the pre-chorus, it couldn’t be more contemporary.

This minimalist approach, composed and produced in its most essential state with no unnecessary fuss, is a direct result of those music career fits and starts. After years of trying to “make it” as a solo artist and eventually finding success as a behind-the-scenes songwriter, Lowell was able to approach this new body of work without the weight of expectations, stripping the music of stylistic pretenses, and simply enjoying the process of pure and honest personal expression.

After putting so much of herself into her critically-adored but commercially-stunted debut, We Loved Her Dearly, much of which addressed her feminist politics and time spent as a sex worker, Lowell struggled to find inspiration to write meaningful, personal music. She put out collaborative singles with European sensations Icona Pop and Alle Farben, a three-song solo EP, and, in 2018, quietly released a sophomore album, Lone Wolf. Without any forward momentum, she put her solo career on hold and moved to Los Angeles to work as a songwriter.

Over the last three years, Lowell-penned singles, like “Selfish” by Madison Beer and “Not A Love Song” by Bülow, went gold and double platinum, respectively. She also earned credits writing for ascendent pop artists like Hailee Steinfeld, JoJo, Demi Lovato, Lennon Stella and Charlie Puth. This success unfortunately coincided with the emotional challenges of a long distance relationship. Suddenly, inspiration struck and Lowell could take on her solo material with newfound confidence. Away from the pop machine, away from the pressure to “make it.” Just Lowell’s voice, a piano, and her storytelling.

This desire for simplicity, to strip away the excess accessory, is borne from a long road travelled towards self-realization. For every big opportunity she’s received, she’s had to go through manipulative and exploitative managers. For every door shut, she turned around and found a champion. For every positive critical review she’s received, she’s had to deal with commercial failures. For every moment of self-doubt and writer’s block, she has a gold or platinum plaque

When things get hard, it’s difficult to see the light at the end, that things will get better. Despite being living proof otherwise, Lowell cautions against exactly this on the single, “How the fuck you gonna make lemonade out of everything?” For every hardship and hurdle, there’s always a silver lining, sometimes you just have to wait.