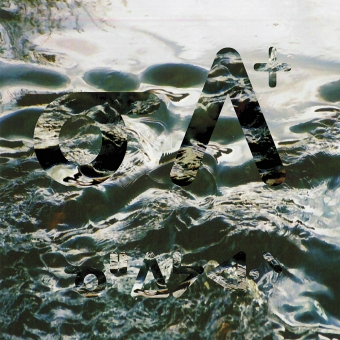 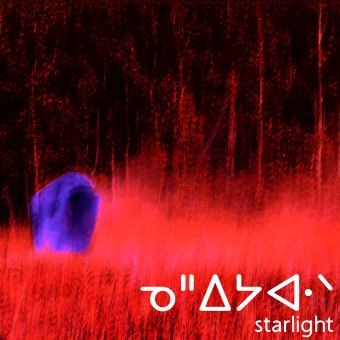 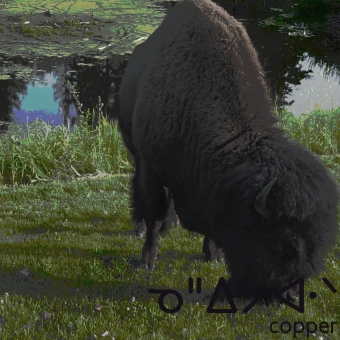 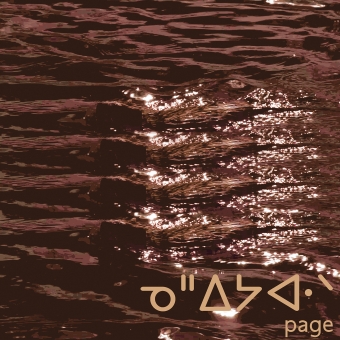 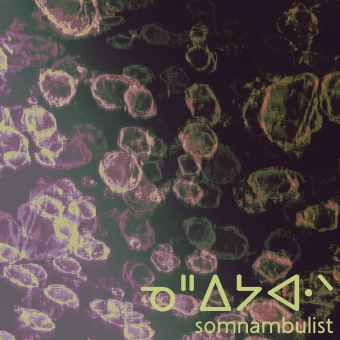 nêhiyawak​ – band/group nêhiyawak hails from amiskwaciy in Treaty 6 Territory. The trio of Indigenous Canadian artists – Kris Harper (vocals, guitars), Marek Tyler (drums), and Matthew Cardinal (synths, bass) – transcends a new intersection of contemporary sound and traditional storytelling with its diverse yet singular music. The band – whose name refers directly to their nêhiyaw ancestry – is a spirited expression of Indigeneity in the modern world. At times grand and emotional, at times cool and restrained, their music is a diverse blend of terse post-rock, analog electronics, and carved log percussion against a beautiful surrealistic pop backdrop.

The band’s debut album, ​nipiy ​ (Arts & Crafts, October 24. 2019)​ ​ is a collection of songs strongly inspired by the Idle No More movement. “​nipiy​ is for those who don’t seem to fit in for myriads of reasons,” explains Harper,  “To inspire others to use their voice and to send messages to future generations.”

nipiy​ , which translates to ​water​ , is an inspiration to the album’s twelve pieces. Four primary rivers flow through the Province of ‘so-called’ Alberta, while the recognition of kisiskâciwanisîpiy denotes location and pace of the river’s flow. In the band’s words: “​There are many important ideas and teachings that we were raised with in our lives, but few more important that water. It’s a modern conversation with complex meanings and understandings.”

Produced by Colin Stewart (The New Pornographers, Black Mountain, Destroyer), nêhiyawak’s sound combines terse post-rock soundscapes and surreal pop, with sheer electronic ambience, chiming guitars, and propulsive rhythm. At times grand and emotional, at times cool and reticent, their music is a tapestry of sonic and cultural exploration. Anchored by the hollowed pounding of carved cedar log drums and Harper’s resilient poetry, ​nipiy​ combines the teachings of nêhiyawak’s elders with the band’s own interests in music, instrumentation and lyrics. nêhiyawak’s debut album tells their story of collective experience – a band empowered by history and progress, adding to the body of work.