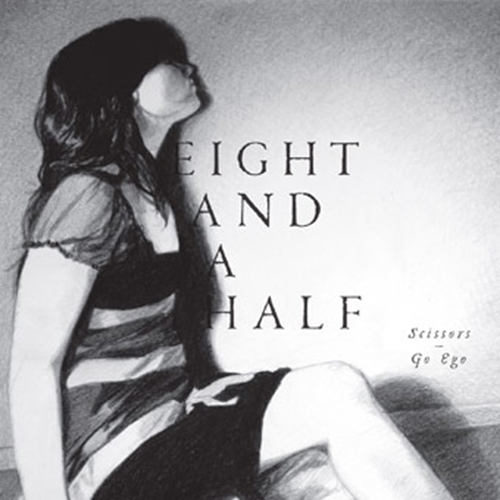 Eight and a Half - Scissors/Go Ego


Go Ego is the second single off Eight And A Half's self-titled debut album, due out on Arts & Crafts on April 10, 2012.